Your skin is your body’s most important line of defense against the outside world. When its integrity becomes compromised by a burn, proper treatment is essential to prevent permanent skin damage, infections, and other problems. Cannabis is not a magic bullet for treating all these issues, but in certain cases there’s reason to believe it could be useful.

Before we continue, it may be helpful to understand the different types of burns. These can be caused by exposure to heat, radiation, or electricity, along with chemicals, friction, or even (somewhat counterintuitively) extreme cold. Regardless of their cause, they’re commonly grouped into four categories, based on the layer of skin that has been affected:

First-Degree Burns
These are considered mild, and only affect the top layer of skin (known as the epidermis). It’s common for the affected area to be red and painful.

Second-Degree Burns
Also known as a “partial thickness burn,” this type of burn affects both the epidermis and the layer of skin beneath it, which is known as the dermis. Typical symptoms for second degree burns include blisters and swelling, along with redness and pain.

Third-Degree Burns
These are sometimes called “full thickness burns,” because they penetrate through the dermis into deeper layers of tissue. With third degree burns, the skin becomes charred (often turning either white or black in color), and the affected area may feel numb.

Fourth-Degree Burns
This is the worst-case scenario type of burn. These burns can reach past the epidermis, dermis, and deeper layers of tissue all the way to muscles and bones. Since this tends to cause nerve damage, the patient will often have no feeling in the affected area.

The final two categories of burns are extremely serious, and treating them is beyond the scope of cannabis in any form. They require urgent, professional medical attention (more on that later). For first- and second-degree burns, cannabis — particularly topicals — may have more to offer, though the existing research is limited.

A 2015 study published in the Journal of Burn Care and Research, found that cannabis use was increasingly common among patients with burns (who tended to be younger and less likely to have medical insurance), though it didn’t specify if — or how — those patients were using cannabis to treat their injuries. In 2018, a different paper in the same journal found that, “[Marijuana] use appears to be protective in acute burn admissions, despite classic teaching that illicit drug use leads to poorer outcomes.”

To continue reading click here for the full article on CannabisMD. 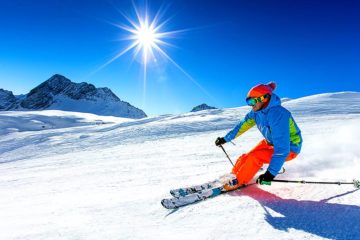 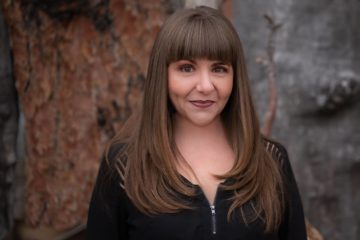 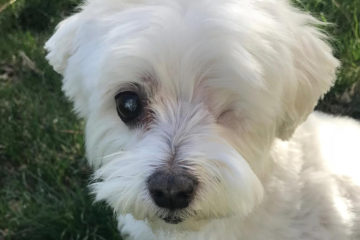